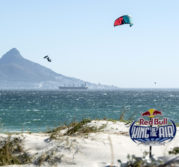 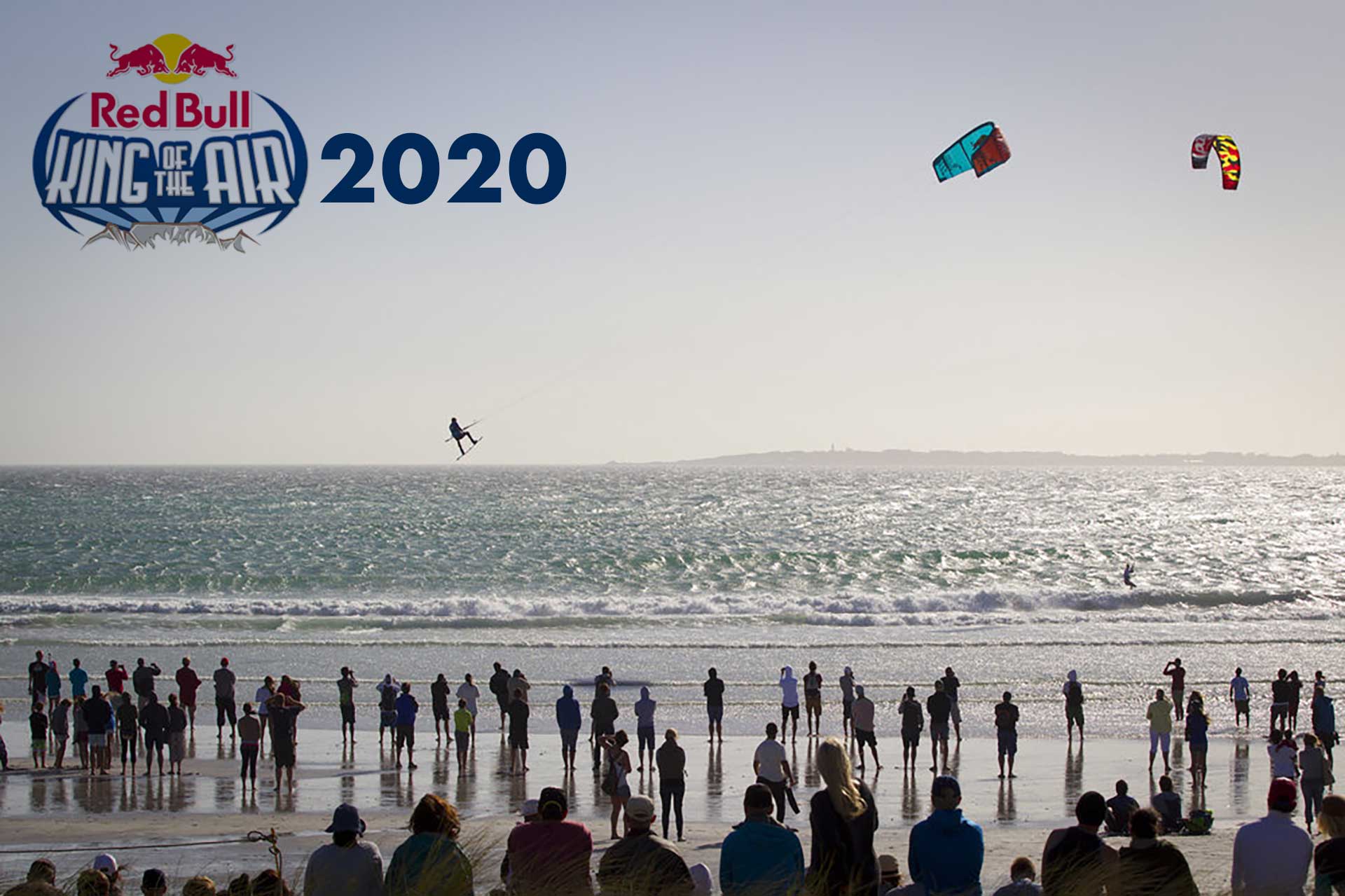 Get caught up in the excitement of the world’s most extreme big-air kiteboarding contest, the annual Red Bull King of the Air kiteboarding competition! This incredible event takes place at Kite Beach, where views of Table Mountain and Robben Island serve as the perfect backdrop from across the bright blue Atlantic Ocean waters.

The much anticipated Red Bull King of the Air competition is a summer highlight along the shores of Bloubergstrand in Cape Town, where kiteboarders and kitesurfers from across the globe come together to show off their skills and experience the unsurpassed adrenaline of competing for the coveted title of 2020’s official King of the Air. The month of February typically presents the windiest days of the year, with wind speeds reaching around 30 knots and remaining consistent – known to locals as the “Cape Doctor”, this strong wind allows for the most outrageous and daring air moves throughout the event, while spectators are in kept in awe and amazement.

Extreme big-air kitesurfing and kiteboarding have grown in popularity over the years, seeing pro riders from near and far pulling off seemingly impossible manoeuvres from up in the air. From the sidelines, even those who aren’t sport enthusiasts are captivated by the spectacular sight of kites brightening the sky, and can book a table from a selection of Bloubergstrand restaurants to observe the show. The very first Red Bull King of the Air event took place in Hawaii in the year 2000 and from 2012 onward, the competition has been hosted along Bloubergstrand’s breathtaking beachfront. 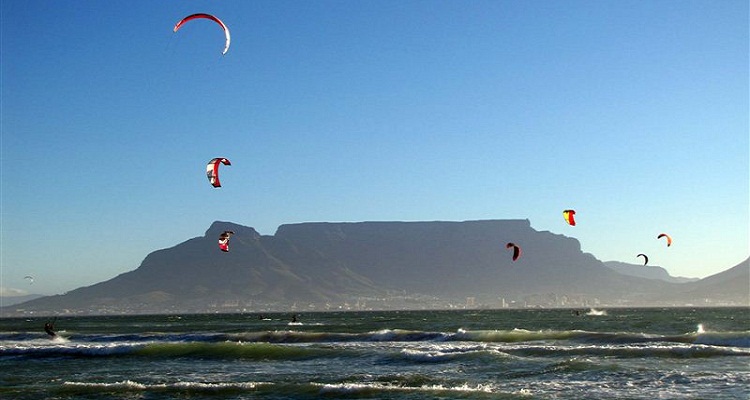 Kiteboarding in Cape Town – Then and Now

Back in the 1990’s, during the early days of kiteboarding, it was challenging to purchase the correct gear (which had to be imported from overseas) and there were no formal training facilities in Cape Town. During the 90’s, kiteboarders took to the waves on big power kites, windsurfing boards and skis that were much less safe.

Kitesurfing and kiteboarding only started to gain momentum in Cape Town in the 2000’s, when formal kite shops and brands started popping up and lessons where made available to the public. Kiteboarding was considered rather difficult and dangerous until recent years, as the original kites had no powering or safety mechanisms and required much more skill to handle correctly. Fortunately, the boards used in this sport today are much safer and easier to manage, resulting in less injuries and making it possible to move more freely.

The annual Red Bull King of the Air competition allows local and international kiteboarders to compete in a striking natural environment, surrounded by thousands of fans.  In 2019, more than 7 000 people attended the Red Bull King of the Air event, which was won by Kevin Langeree for the 2nd year in a row. This year is sure to be another unforgettable one! 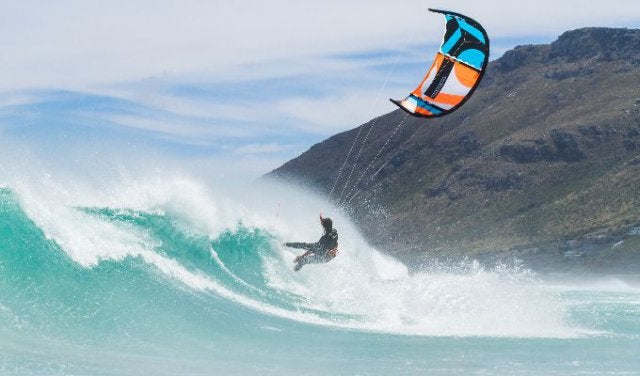 About this year’s Red Bull King of the Air event

The Red Bull King of the Air 2020 event is set to take place between the 1st and the 16th of February, although the exact date (which depends on idyllic wind conditions) will only be determined a few days ahead of time, giving those visiting Cape Town the perfect opportunity to enjoy the many attractions and restaurants in Blouberg and surrounding areas. Shop at Eden on the Bay or enjoy a family outing at Intaka Island in Century City.

This year’s competition will allow a wider range and increased number of kiteboarders to compete, from pro to amateur, with a new and revamped format. Entries were open to riders from around the world and closed on the 15th November 2019 – judges chose their top 14 submissions from 1 minute video clips that were sent by those who entered, while 4 wild cards will join this selection of entrants. The initial 18 competitors will be reduced to 12 talented kiteboarders – the top 6 riders from this year’s dingle format (repecharge) event and the top 6 from last year’s main event, showcasing incredible kiteboarding as the main attraction of the event. Competitors to look out for this year include Kevin Langeree, Jesse Richman and South African kiteboarders Ross-Dillon Player, Stuart Dowey and Joshua Emanuel.

Book your self-catering holiday accommodation in Bloubergstrand with Blouberg Holiday Rentals to be close to all the action of the upcoming Red Bull King of the Air event! Choose to enjoy close proximity to Kite Beach and stunning ocean and mountain views from Blouberg, or else book accommodation a short drive away in the suburbs of Milnerton, Century City or Melkbosstrand. 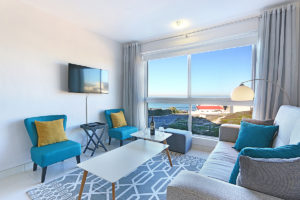 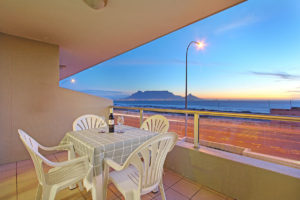 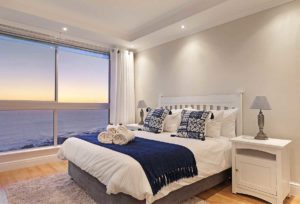 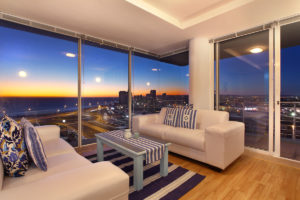 This entry was posted in Bloubergstrand, Red Bull King of the Air on January 13, 2020 by Kylin.