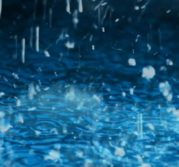 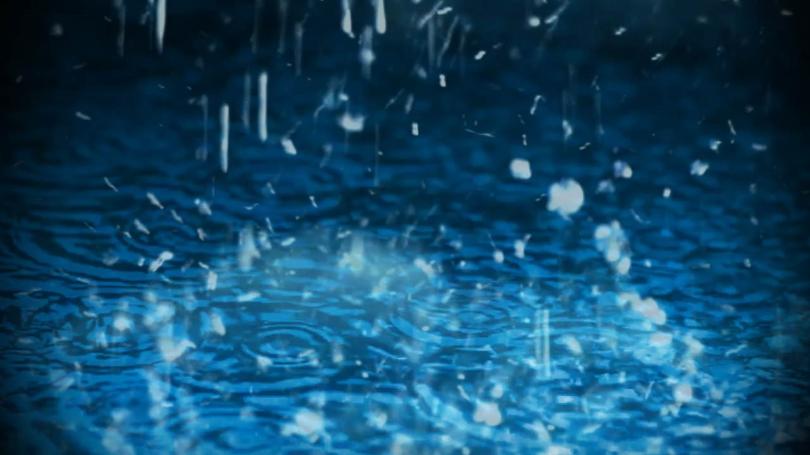 Earlier this year Cape Town was facing the possibility of Day Zero, where taps would run dry and each person would be allocated only 25 litres of water per day, which was to be collected at various distribution points throughout the city. Fortunately, thanks to some much needed and consistent rainfall over a 5 week period, Day Zero is no longer an immediate concern and the national state of emergency due to the drought was recently lifted.

Although Cape Town is not yet drought-free, we are doing a lot better than we were a year ago today. This rainy winter season has brought with it much relief as dam levels have improved significantly. The collective water levels of Cape Town’s 6 main dams are currently standing at above 40% capacity, and have been rising steadily since mid May. Theewaterskloof is the largest dam that supplies Cape Town with its drinking water and is currently just over 30% full, while only a few months ago in March it was only 17% full. Our recorded dam levels are the same level now as they were two years ago at this time and we continue to remain optimistic about rising dam levels, with more rain forecast for the coming weeks.

From the start of 2018 when the drought was at its worst, Cape Town’s water saving efforts were tremendous and have since been adapted to become the new norm among many households, guest houses and hotels. Tourism in the Western Cape plays an important role in South Africa’s economic output, and even though Level 6B water restrictions are in place, locals and visitors continue saving wherever possible while still enjoying the best attractions that the Mother City and its surroundings have to offer. 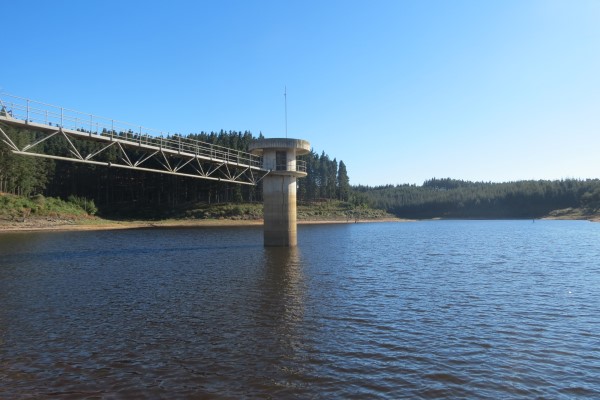 A hydro-climatologist from the University of Cape Town’s Climate System Analysis Group explains that even though we are still in the water crisis, the year ahead continues to look normal based on the current rainfall, which is recorded at 10.0 millimeters above average and better than is has been in three years. In light of the drought the city has also commissioned three temporary small-scale desolation plants that are nearing completion. Additionally, numerous projects and solutions are being implemented to ensure that Cape Town’s taps do not run dry in the years to come.

Enjoy self-catering accommodation in the greater Bloubergstrand suburb of Cape Town, famous for its spectacular views of Table Mountain, beautiful beaches and many family-friendly attractions. Get in touch with our Blouberg Holiday Rentals team to discuss your holiday plans and choose from our selection of holiday accommodation options.

This entry was posted in Bloubergstrand, General Info, Travel Info on June 27, 2018 by Kylin.